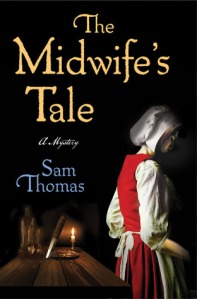 You know I love a good mystery, and I’m a huge fan of C.J. Sansom’s Shardlake mysteries. When I was in the bookstore last month I discovered another new writer named Sam Thomas and his novel The Midwife’s Tale.

Set in York, England in 1644 during a siege Bridget Hodgson is a wealthy widow and midwife. The responsibilities of a midwife of the time stretch beyond just delivering babies, and they held a certain amount of prestige, despite being women, back in that day. Bridget’s responsibilities range from delivering babies, to investigating infant deaths, and tracking down the father’s of bastards so they can be held to account.

When one of her close friends is sentenced to burn for the death of her husband, she knows there is no way this woman is guilty. The trial was a farce put on by worried city leaders in the midst of a siege and political intrigue. With the help of a new maidservant, with a mysterious past of her own, she embarks to discover who really killed the husband of her friend.

I enjoyed the plot of course, but I also found the historical and political descriptions of the day interesting. Thomas did a great job of creating characters and conflicts that will carry him through more than one novel. (There is a second one out already titled The Harlot’s Tale.)

Thomas provides a note at the end of the novel explaining that he came across the character of Bridget Hodgson while reading historical wills from that time. Bridget Hodgson was an actual person, and a midwife. In his experience of reading hundreds of historical wills she stood out because she was the only woman who “defined herself by her profession ‘midwife’ and not be her marital status…” Yes, for a woman of that time period, that would make her stand out.

Since I’ve had children I’ve been rediscovering literature I’d forgotten. It is amazing the things we forget about childhood until …

I know. Go ahead. Double check. Yes. I’m actually posting something. Yes. I’m aware it’s been weeks and weeks since …

It has been a while since I’ve shared a book club read. Our club meets on Sundays, and last week …

Well, my Sunday Poetry followers, we finished Where the Sidewalk Ends on Sunday. Can you believe it? We’ve now made it …

Went on a book binge this summer. Maybe it should more accurately be called a series binge or reading binge. …

Summer reading is over (at least for the kids) and school will be starting next week. My how the summer …

Supreme Duster, to whom The Shelf belongs 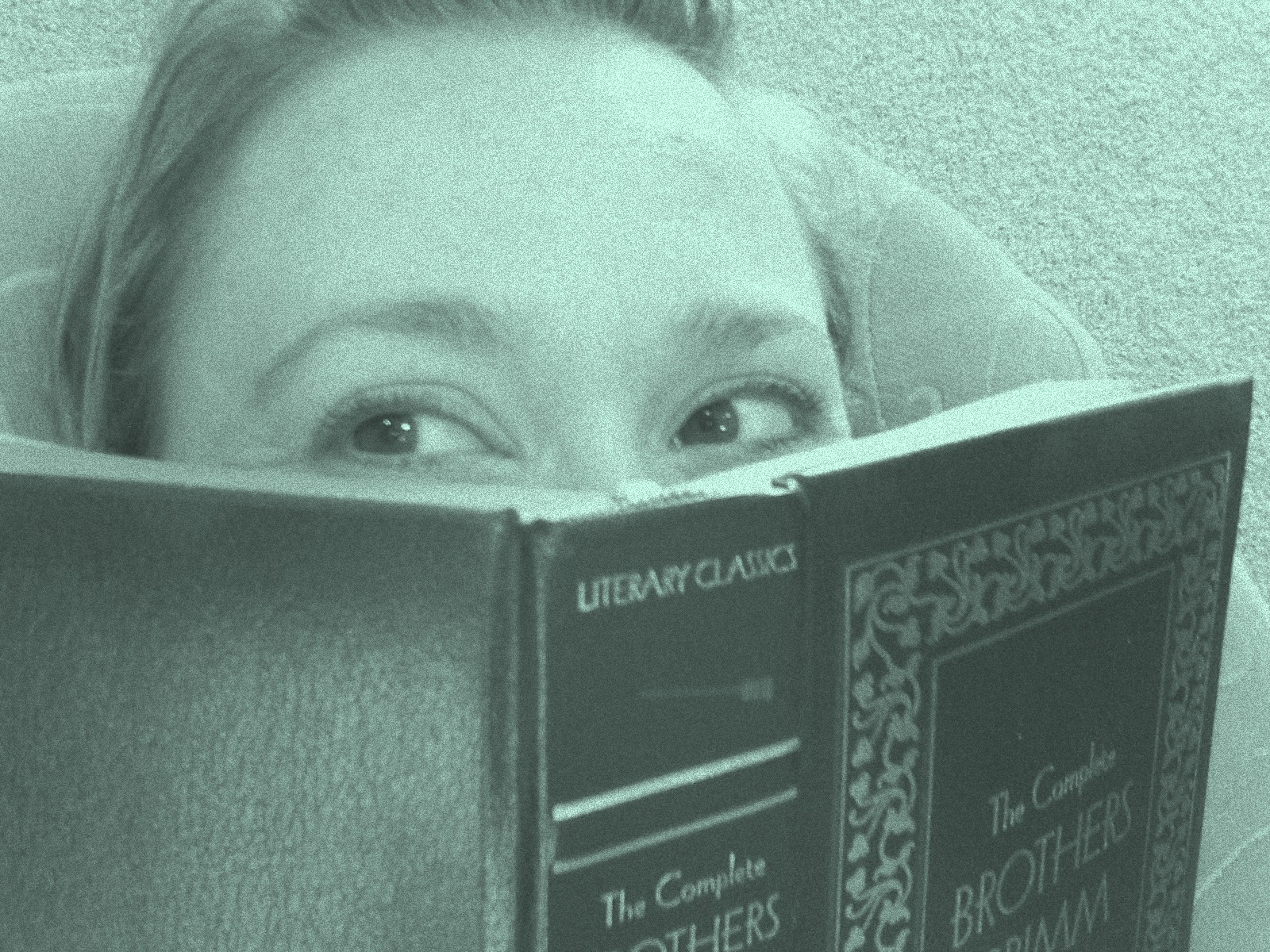 I'm a life-long lover of books and reading. The blog began because of this love. I'm a book-talker, not a reviewer. Each post is part of a conversation. Welcome. You can read more about me and my love of reading on my about page.
Follow Dust off the Bookshelf on WordPress.com

Blogs on the shelf